Mr. Jonathan W. Cole is an experienced attorney at law who provides legal services in a wide range of practice areas, from estate planning and probate to immigration and social security disability. 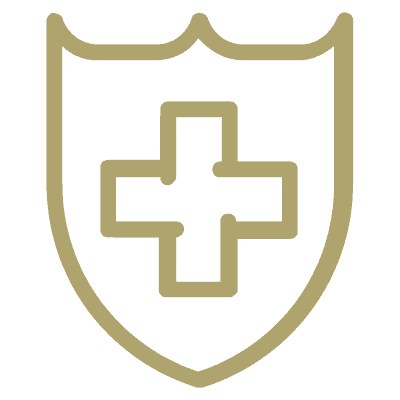 Mr. Cole graduated from Southern Illinois University School of Law in 2010. While in pursuit of his law degree, Mr. Cole received an Illinois Supreme Court 711 license. He utilized this license providing legal counsel at Land of Lincoln Legal Assistance of Carbondale, Illinois. Mr. Cole spent his time at Land of Lincoln focusing on Social Security Disability Law, Wills, Trusts, Powers of Attorney and Consumer Protection. During law school Mr. Cole completed a Study abroad in Ireland with a focus on International Business Law. Mr. Cole was also the President of the International Law Society during his time in Law School.

Prior to law school, Mr. Cole earned his M.B.A. from Northern Illinois University. During his M.B.A., Mr. Cole completed a study abroad in Munich, Germany with a focus on International Business. While in Munich, Jonathan worked with companies such as BMW, Spatenbrau, McDonalds, and Siemens. Mr. Cole completed his B.A. from Monmouth College double majoring in Business Administration and Economics.

Was selected to Rising Stars by Super Lawyers

In his personal life, Mr. Cole enjoys watching Cubs baseball, Big Ten Basketball, and the Chicago Fire. He is the pipe sergeant for the Medinah Highlanders, a bagpipe and drum band which raises money for disabled children in the Shriners Hospitals.  Jonathan also enjoys hiking and fishing. Mr. Cole is a member of the American Immigration Lawyers Association, National Organization of Social Security Claimants’ Representatives, and the Illinois State Bar Association. 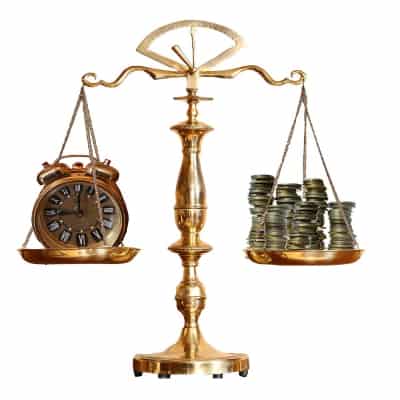 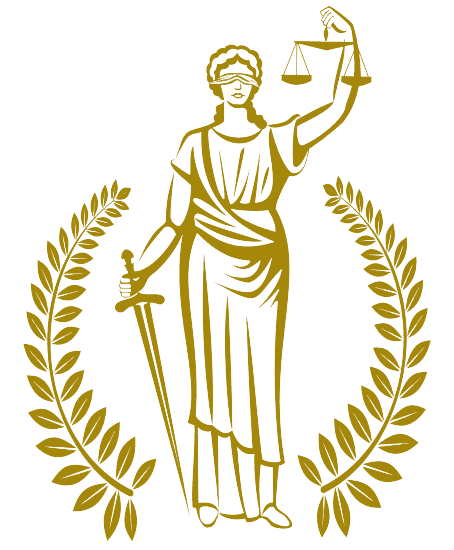